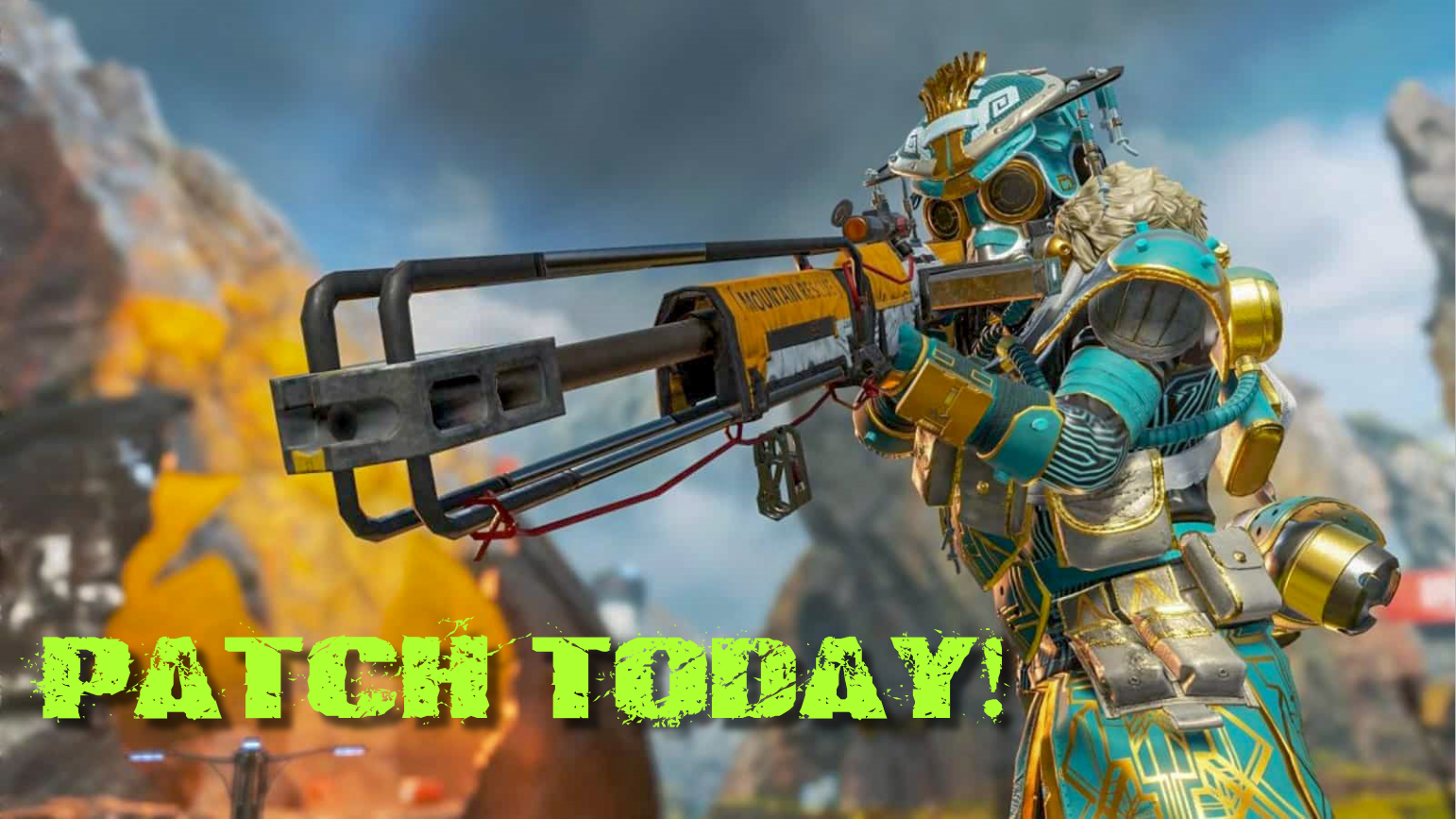 A new patch dropped today and it is causing issues

A new patch 12.0 was dropped today very suddenly and with it came some great content but as always some bugs as well. New skins have been shown which is much needed in the wait until the Warrior Event drops after March 29th. Players have also started experiencing crashes in the game after the patch.

A new store event will feature a lot of new skins and packs available for purchase. The real prizes are the new "Back in Black" sales for Octane, Wraith, and Pathfinder.

These new skins look awesome, and I love the darker-themed skins for my Legends. These will be available next week March 22nd. Along with a few other bundles courtesy of Kralrindo

If you are experiencing crashes, here is why

According to many players, the servers have been crashing quite a bit since the patch was dropped. Not something we are surprised about and it will be fixed. Here is what is causing the crash:

The Caustic takeover looks awesome, however, when the toxic liquid is released as an effect it seems to be crashing the server. Respawn has been notified by devs and we expect them to fix this very quickly as this is becoming more prominent.