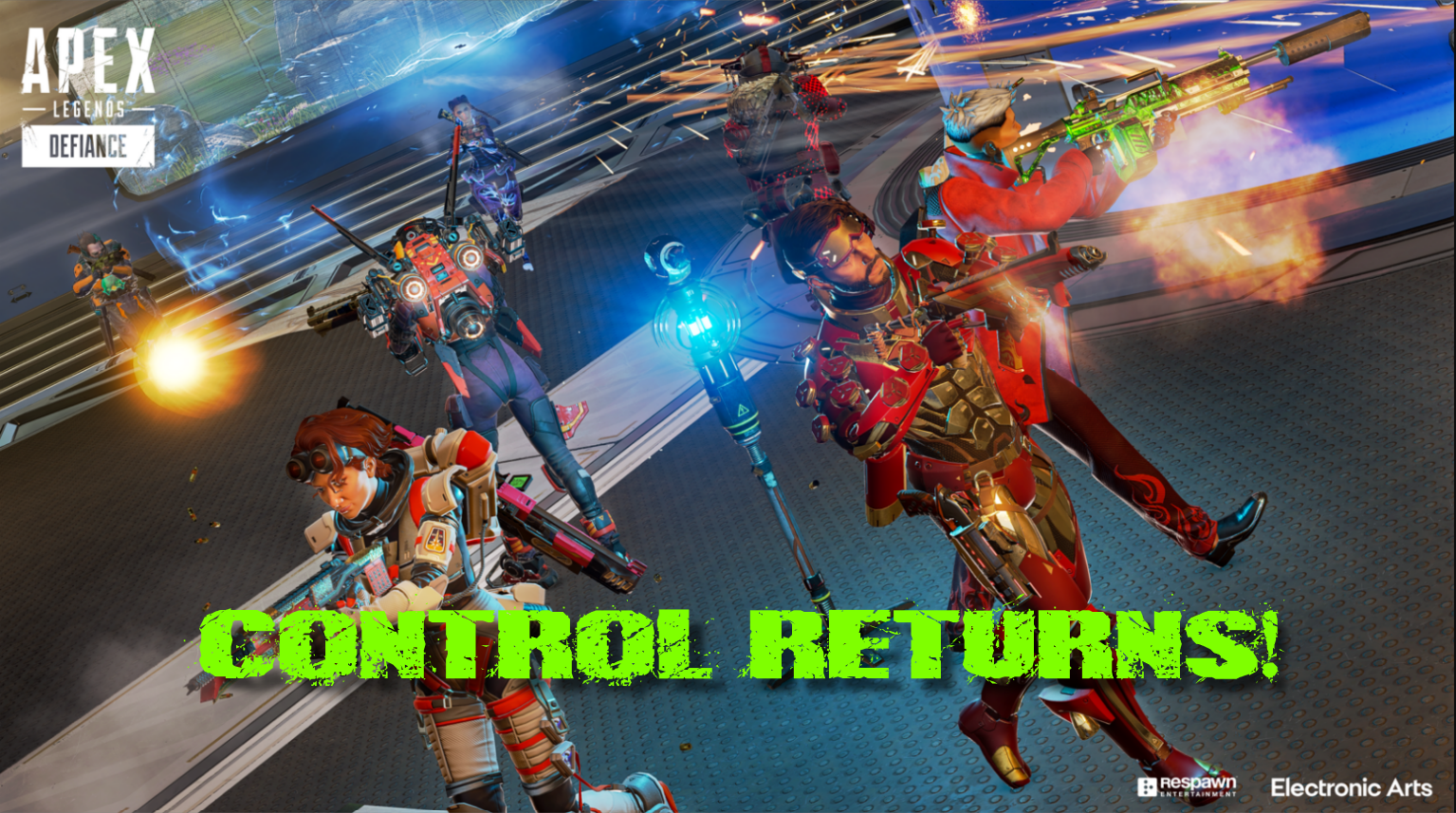 Control LTM is returning with a new map

Some amazing news came out that control is not only coming back but also a new map is coming with it. Everyone loved the Control Mode and social media was flooded with heartbreak when it left. We were assured that it would return later this session if you remember the article I wrote a while back. Respawn kept that promise.

Big shout out to Shrugtal that found this map in the code. Kings Canyon will now have a Control Map and will be the 3rd BR map to have a Control variation. When Control first landed we had a Storm Point and Olympus map, and now we will have a Kings Canyon variant. I definitely believe it's possible for Wolrd's Edge to be next.

No dates have been released for this map and Control to return but the speculation is the Unshackled Event later in Season 12. As developers have already confirmed Control will return this season.

The game code in this last update had the return of FDM code in it, with extras. Meaning this game mode is definitely entering the game in the future.

Let me know your pre-strategy for the new Control Map and I'll see you out there.