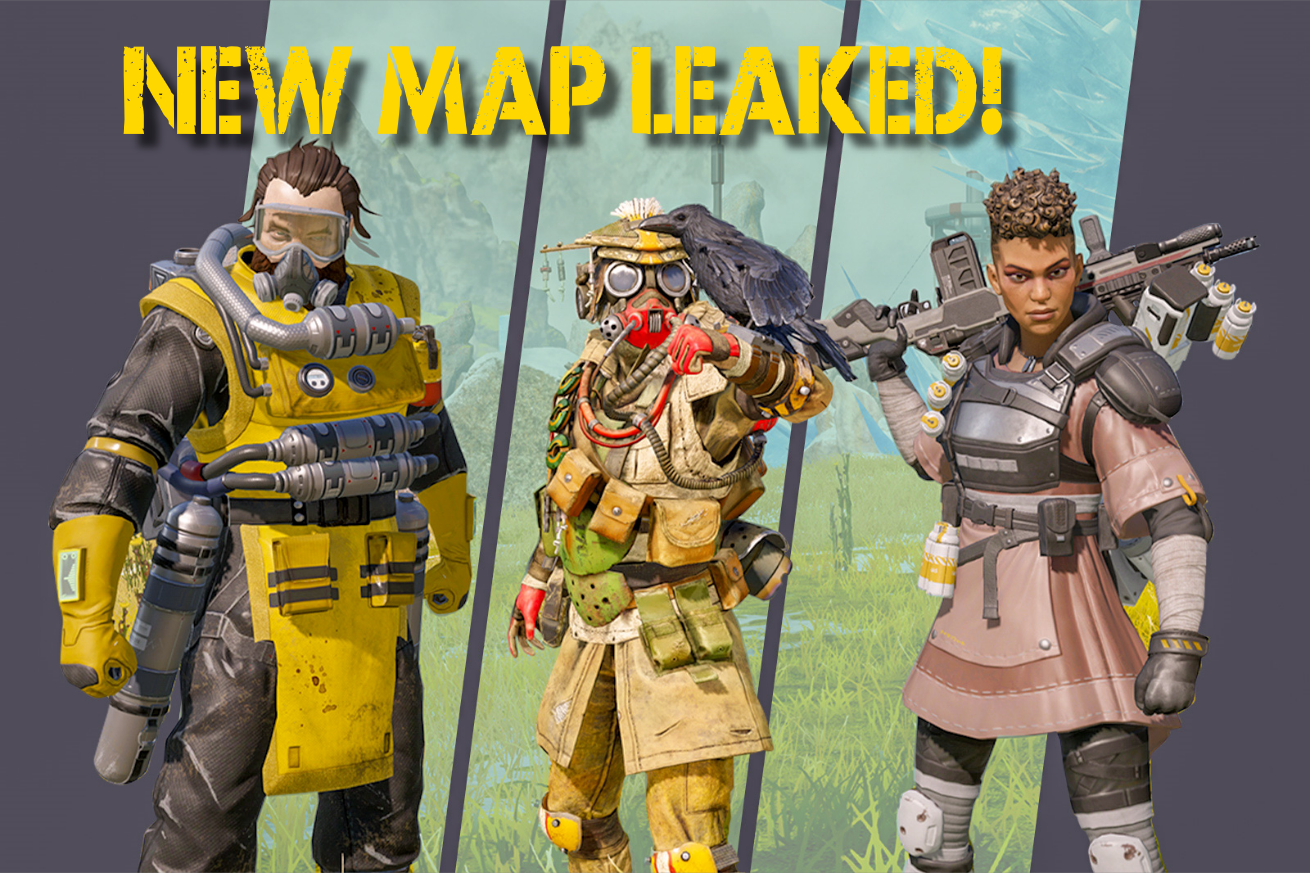 Word has been going around that a new map is in the works to come to Apex. This map does look like it is definitely in the earlier stages, but is confirmed to be a new addition coming to the game. This map will also be for the Battle Royale mode. Thanks to xJust_be_Nicex we have our first peek at it!

One of the things to point out here is that the map seems to be in an asteroid belt area. It is too early to tell what the map will be, but the leaker says it is a moon map. Could this be the moon Orthros of Typhon or possibly Seer's homeworld?

Current BR maps and their Legends tied to them:

Honestly, this image does resemble more of a Typhon-type world but Seer is missing a map for himself. This is much too early to tell, and when the name of the map is dropped then we will know for sure.