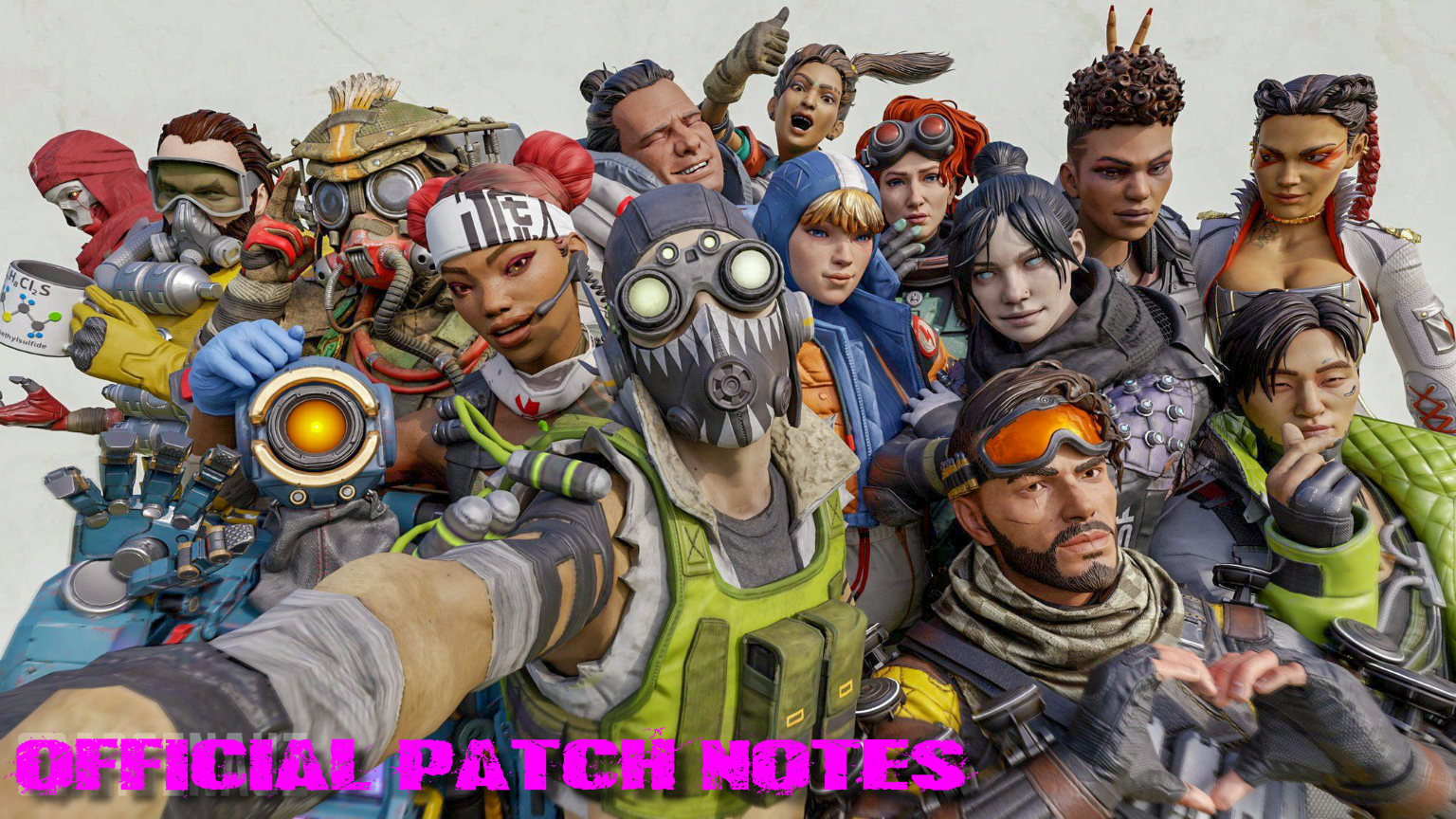 Respawn officially released their notes for the update that hit today

Previously we were given developer intel for many fixes that were found for the game that should be in this update. However, Respawn only mentioned a few and was not very clear on some. *See bottom for official patch notes.

Here are the original problems that now have fixes (on their end) that were mentioned previously:

Here are the official notes from Respawn

Now I am very glad they decided to keep their promise of releasing a fix for the Bloodhound Prestige Skin resetting this week. But, a lot of the other issues that have a solution were not mentioned. Many players are unhappy with the audio issues and the caustic gas not allowing shield recharge. The other good official update was that control now has a leaving penalty so those very one sided matches should cease.

On to the FPS issue for consoles. It is my opinion that this a very hard issue for them to resolve and they don't want players to think they aren't giving effort. So whatever fix they were able to have at this moment they went ahead and implemented it. Even though this isn't the full fix at least they are helping as quick as they can. Usually they will wait until they have an entire solution before they release something. The fact that many of the other issues they have fully resolved were not in the update and these first fixes for FPS were, says a lot about their priorities on it. Keep your hope alive my PS4 brethren.