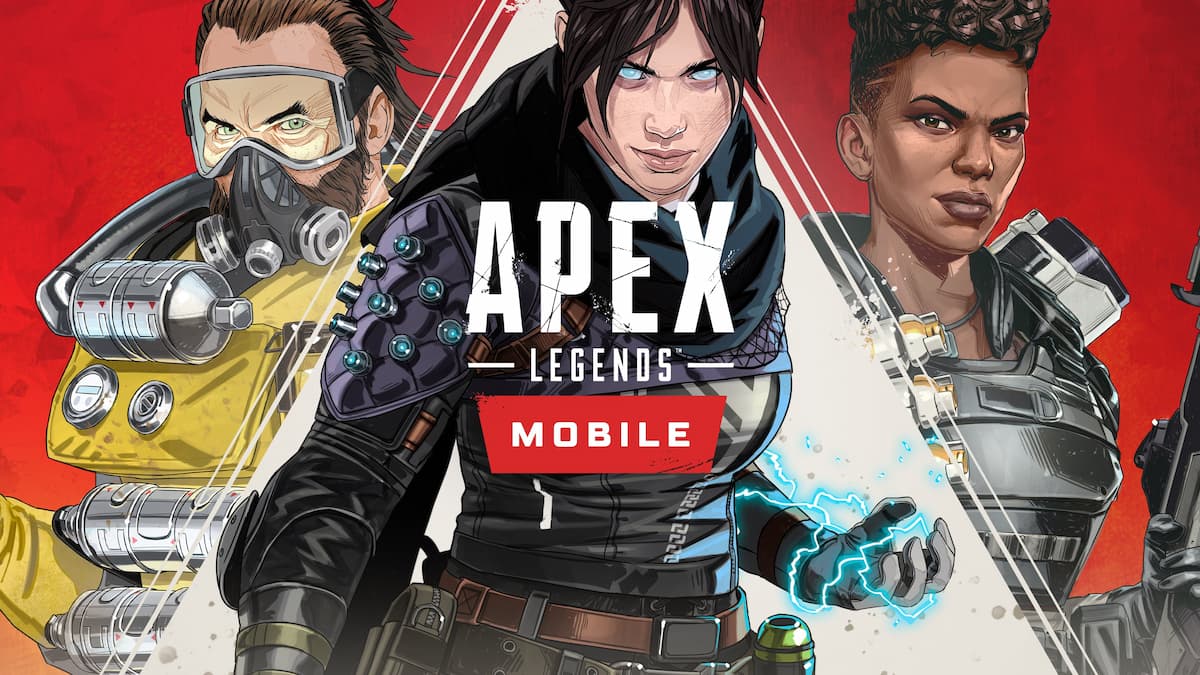 The Apex Legends Mobile early access game is finally coming to a close which means the closed beta test will turn into a full launch. Maps, modes, Legends, weapons and much more details have come out about the launch.

Ranked will also be in the launch. It currently has 4 hours a day for remainder of closed beta testing, but that will change to standard 2 to 3 month ranked season at launch.

Reportedly you can get up to 90 frames on a mobile android device while old gen consoles like PS4 and Xbox One are struggling to get to 20 frames at the moment. Hopefully we see a fix for the old gen's framerates soon as the Mobile Version comes to launch. I know everyone is gunning for the Next Gen update to come out, but I really think our players on PS4 and Xbox One need some love first.

Also, a new teaser has been caught about Blisk entering the Legend realm of the game. In the new Mobile Game Trailer, you can see that Blisk has a jump kit that we all have when we launch into battle. Will he be our new Legend?

Keep on the lookout for a new Legend entering the scene!