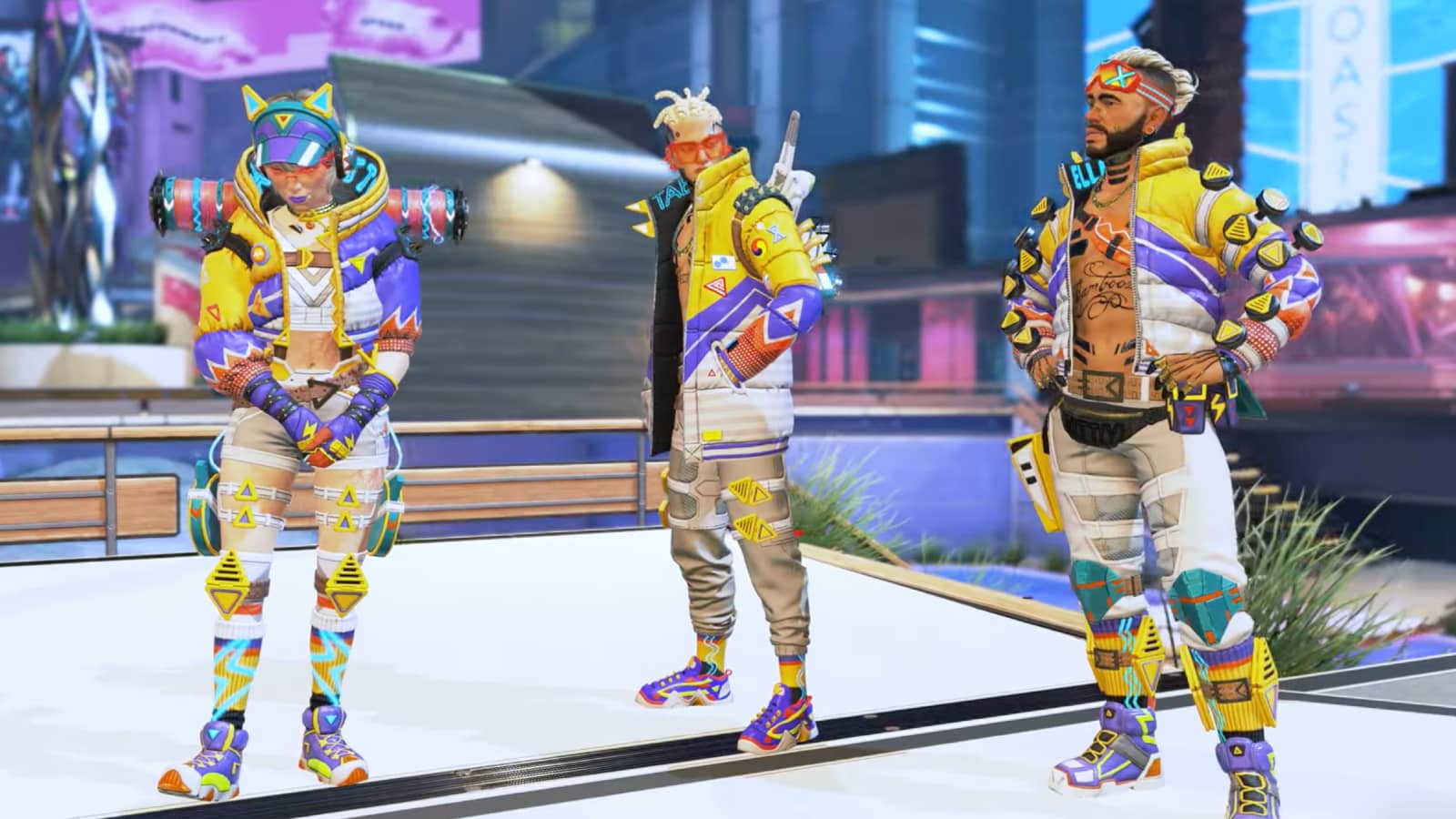 Last Season we saw the leaker/hacker named AutisimGaming420 get full access to the playtest build and actually play with people that Respawn gave early access to the season. While doing it, he was recording and sharing all the information early. It appears he is back at it, sharing more leaks for the new season!

Including the full store for the Anniversary Collection event!

Heirlooms will now be named Mythics, as Respawn moves forward with new types of rewards for different events! This most likely will allow them to pump out more collection events as they run out of characters to make heirlooms for.

What do you think?