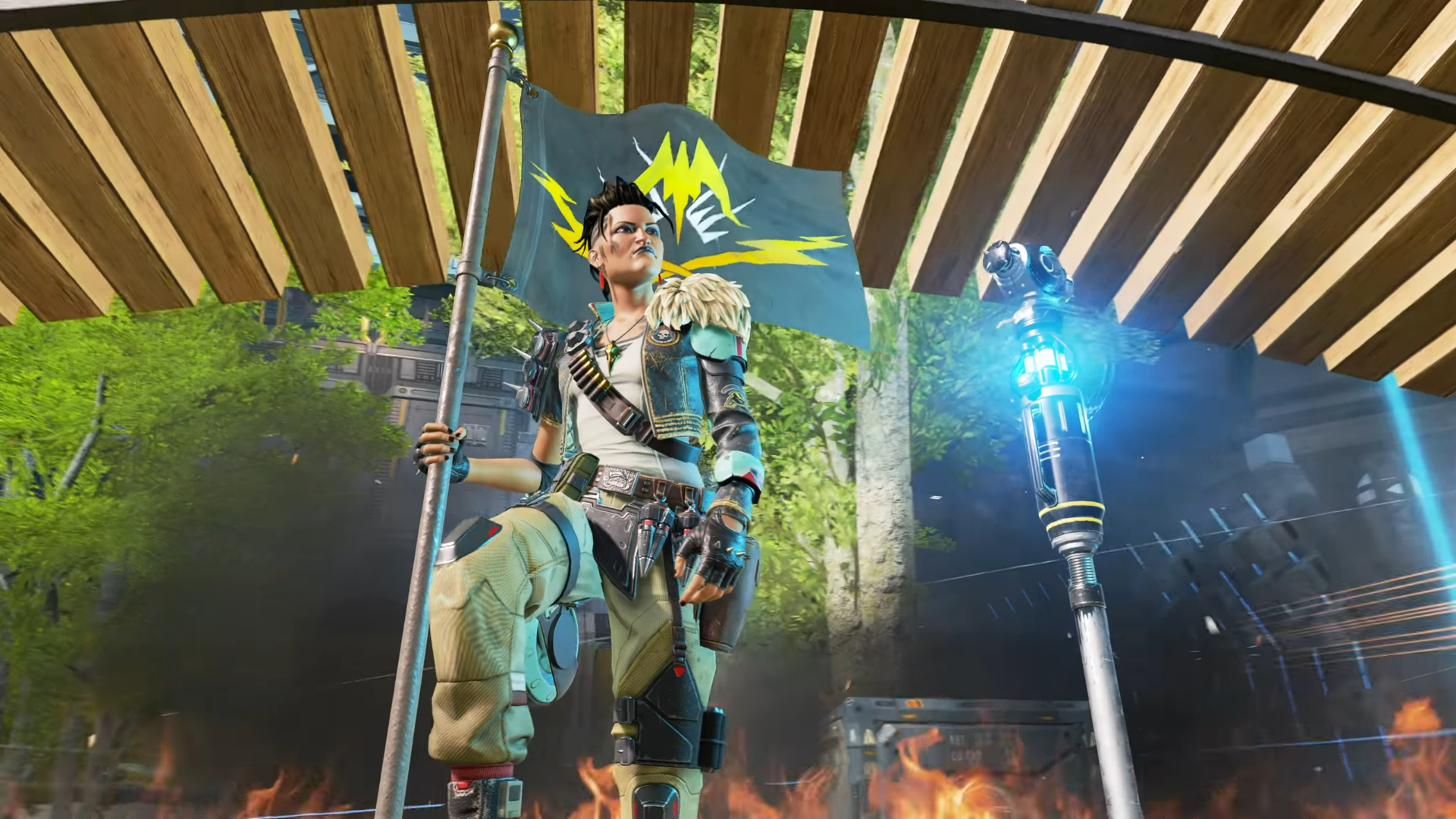 Today official patch note information was released by DotEsports and shared by iLootGames on twitter.

Volt will be added to the care package with a 2 damage per bullet increase in damage and 2 extra rounds per clip, while the alternator returns to the ground loot.

Flatline and longbow DMR are now added to the crafter and not available in the ground loot pool. Along with this there is a 1 damage per bullet nerf to the flatline.

Triple Take has had its damage nerfed to 21 from 23 per bullet.

The hop up goes on the peacekeeper and tripletake and will slowly reload the magazine while you slide. While its effect is active it will also vastly increase the choke time on those weapons.

The hammer points a long time favorite are now back and this time they will also be available to use on the RE-45 making that one of the strongest pistols in the game!

Shatter Caps had a small change, they now auto activate when shooting from the hip.

Caustic received a big nerf, his barrels can now be shot down even after the gas has been activated!

Crypto received a buff, he can now deploy his drone in a direction and it will fly a short distance on its own without going into the UI. This along with UI improvements.

What are your thoughts on these changes? Will we see a meta shift towards Crypto now in the ALGS?